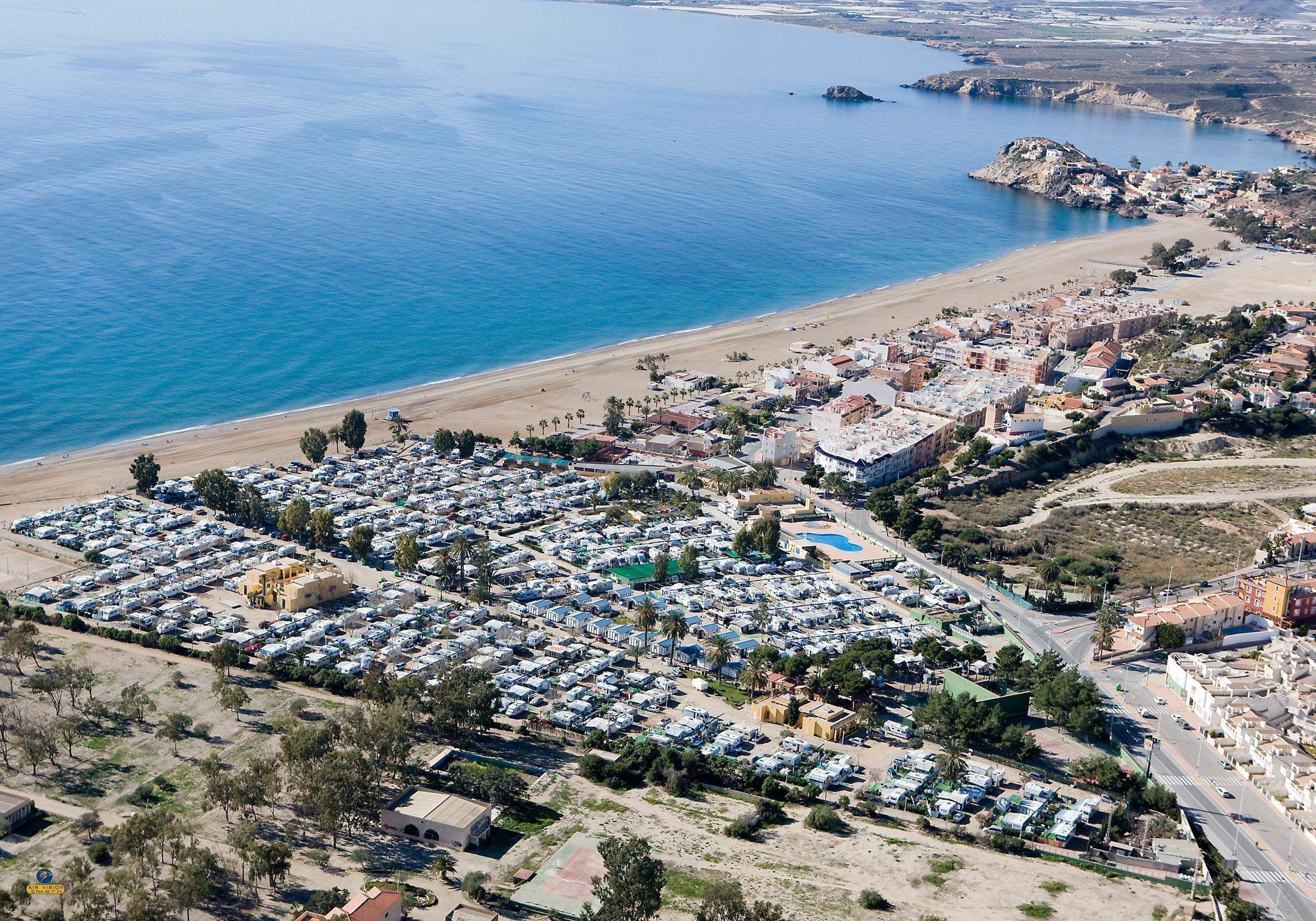 The Costa Cálida, literally the “warm coast”, is so named due to the climate of the Region of Murcia, and every winter this is one of the attractions which draw thousands of motorhome, campervans or “wild” campers to the south-east of Spain, but as their numbers grow so too does the resentment in some parts of the coast at their way of life and some of the side-effects of their presence.

For many years this has been the case in Águilas and La Azohía, the latter at the eastern end of the bay of Mazarrón, and now the ill feeling appears to have spread to the other end of the bay in Bolnuevo. Approximately 50 motorhomes are parked there on a more or less permanent basis this January, and although the campers’ custom is doubtless welcomed by local shops and cafés, not all of the residents are pleased at their presence alongside the “gredas”, the sandstone rocks which have been eroded into spectacular shapes by wind and rain. 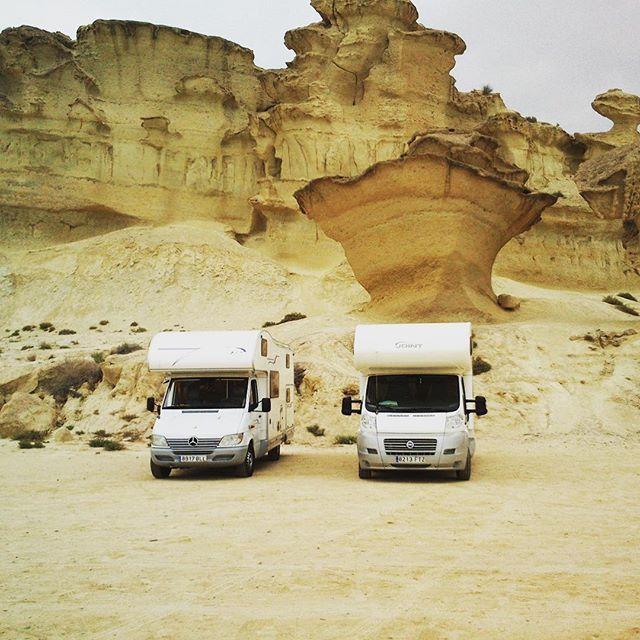 Among the sources of the discontent, according to readers’ reports, is that the campers are stocking up on water from the drinking fountains and foot showers along the beach and emptying their black water (or sewage) into public toilets, and of course it is also worth mentioning that the sight of metal homes on wheels in front of one of the most spectacular landscapes in the Costa Cálida is not exactly aesthetically pleasing. In addition, one reader reports that there is a fully working generator alongside the beach, and that the vehicles are parked right next to the signs banning caravans and motor homes!

As has been mentioned before, in a sense it is not entirely the campers who are to blame. Some Town Halls have created areas and facilities to encourage campers to park their motorhomes in speci􀃗c areas: this is the case, for example, in Archena and Águilas. This is not the case, though, on the coastline of Mazarrón, where the Town Hall maintains that motorhomes “ought” to pay the tariffs at campsites.

But that’s not the point of motorhome camping: those who enjoy this kind of tourism do not want all of the facilities supplied by campsites, and having spent a sizeable amount of money on their mobile homes are not prepared to pay for facilities which they already have at their disposal. Furthermore, if local regulations are in place to ban camping in certain areas, as would appear to be the case in Bolnuevo, it is the responsibility of the Town Hall to move campers on if they infringe those regulations. 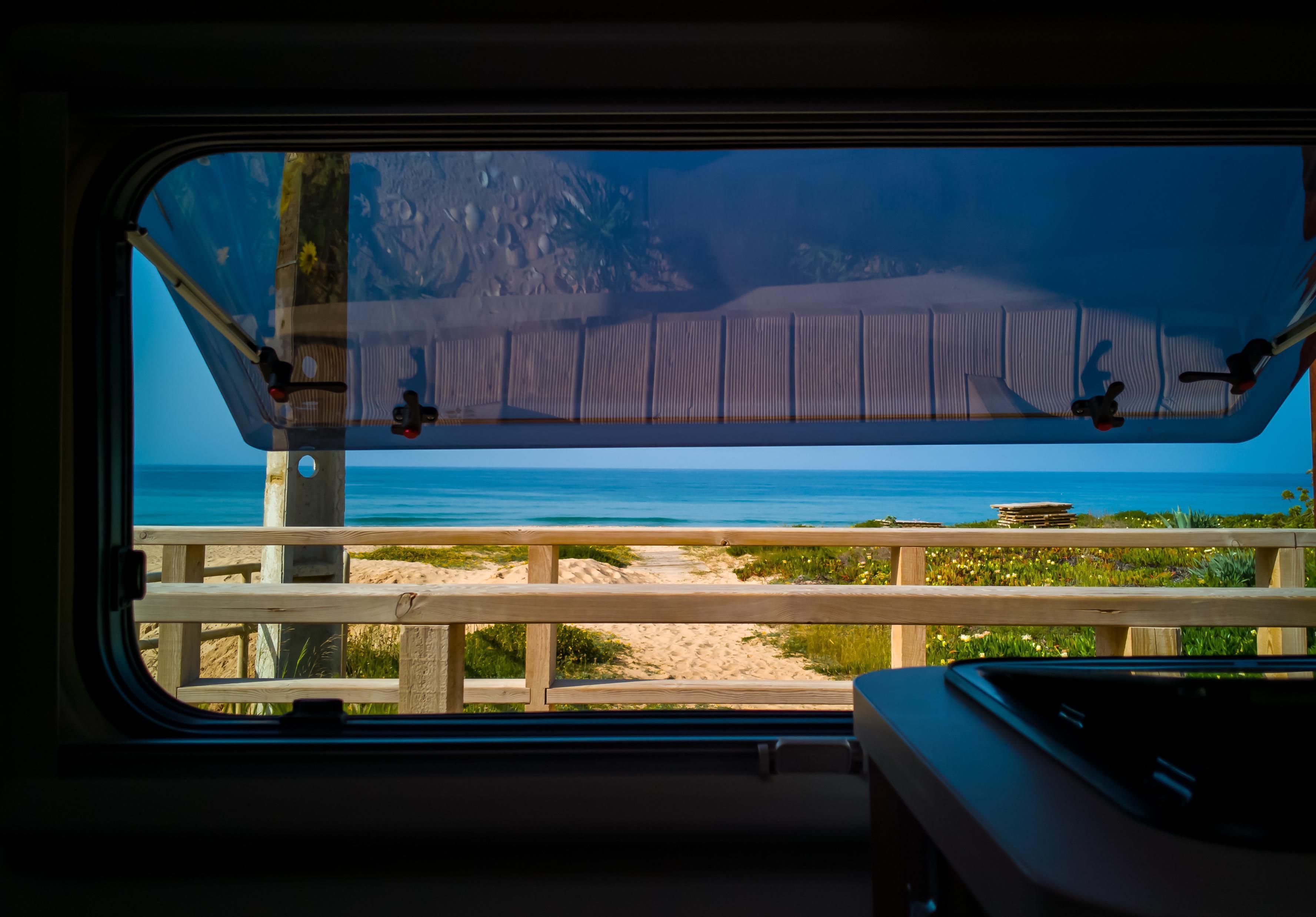 In La Azohía, the only time that the Town Hall of Cartagena has appeared to take that responsibility was when the Policía Local warned campers in and alongside the rambla (natural woodwater channel) that heavy storms were being forecast, and that they should re-locate for their own safety. The Podemos party has requested a complete ban on camping in the rambla, but no such legislation is known to be under consideration by the council.

In short, none of the above exonerates anti-social behaviour such as the examples mentioned above, but if local authorities such as those in Cartagena and Mazarrón neither supply an acceptable alternative, nor implement measures to move campers on, it is hard to say that it is only the campers who are at fault.

Planning on hiring a Camper? Check our prices and conditions.

We are waiting for you!!