From enjoying unique moments by the sea to strolling through inland towns, passing through countryside and mountain areas. Cabo de Palos, Cehegín, Góñar or Aledo are some of the destinations recommended in this selection of Murcia Plaza. 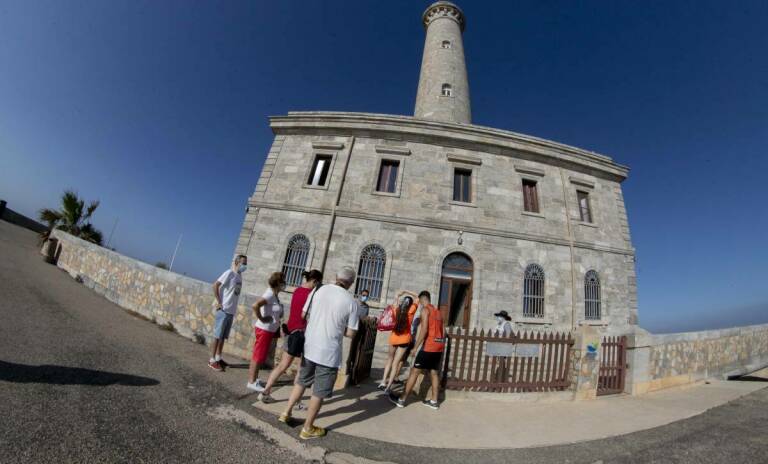 Its majestic lighthouse, its cliffs, its coves, its seabed, its atmosphere, its traditional houses, its gastronomy... These are some of the attractions that have taken Cabo de Palos to the rankings of the 'coolest' towns on the Spanish coast. "Diver's paradise" is, for example, how the specialised travel guide Lonely Planet refers to this Cartagena town, which has included it among the 16 most beautiful coastal towns in Spain. They are not the only ones, as recently the newspaper Expansión has also reserved a space for this fishing village in a similar ranking. This charming fishing village is a recommended visit this autumn.

2. Góñar, between the Region and Andalusia 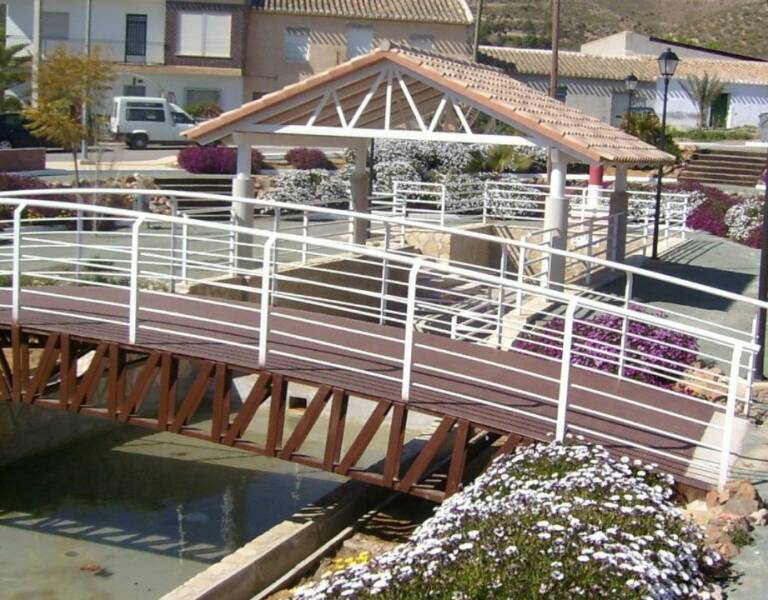 Góñar is a town whose urban area is divided between Puerto Lumbreras and Huércal Overa (Almería). The town lies between the two communities and the border is drawn right in the middle. It belongs to Puerto Adentro, one of the four districts of Puerto Lumbreras. The oldest evidence of human occupation in this area dates back to prehistoric times. Thus, in the Cueva del Rayo cave, located in the Sierra de Enmedio mountain range, a cave habitat has been found in which various fragments of flint tools have been recovered, allowing us to date a long sequence of occupation from the end of the Upper Palaeolithic to the Neolithic. A visit to this village is a good plan for this autumn 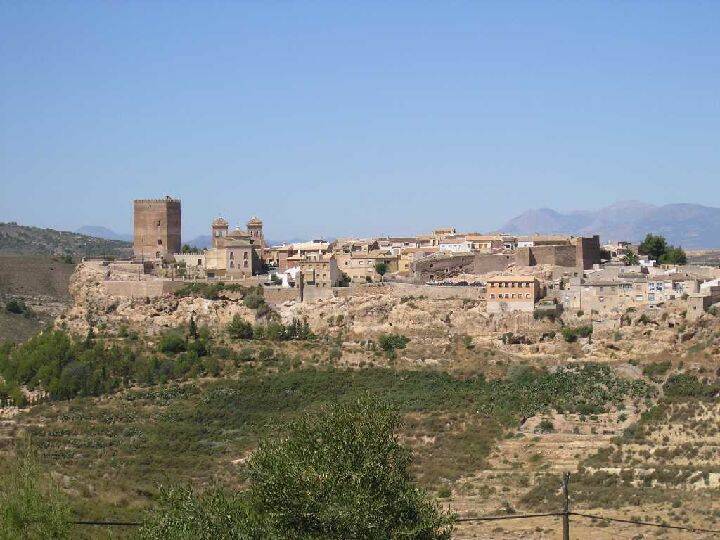 Nestled in the vicinity of Sierra Espuña, Aledo is a strategic location, situated on a steep massif, bounded on three of its four sides by the Borrazán ravines to the west, La Fontanilla to the east and the Rambla de los Molinos to the south. Among its main monuments is its castle, built by the Muslims in the early Middle Ages to help defend this valuable enclave. The walls of Aledo, the Torre del Homenaje, San María la Real Church and the Estrecho de la Arboleja are not to be missed. 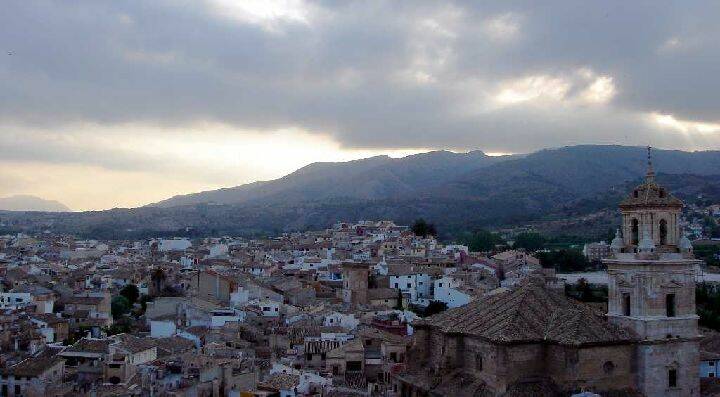 Visiting Caravaca is another of the proposals for this autumn. This city, located in a border enclave between Murcia and Granada, has a long history, with Iberians, Romans and Muslims all having passed through it. It is built around its castle, built in the 15th century by the Encomienda de los Templarios. But Caravaca is essentially the Holy City, the city of the Cross that bears its name. Discovering its streets and enjoying its gastronomy or the Fuentes del Marqués is an ideal plan for this autumn.

The area can be reached by car, along the Avenida de los Andenes, or on foot, following the Camino del Huerto. The special microclimate of the area and the springs give the place its charm and, although spring and autumn are the most attractive periods, the Fuentes del Marqués can be visited at any time of the year to enjoy its luminosity and tranquillity. 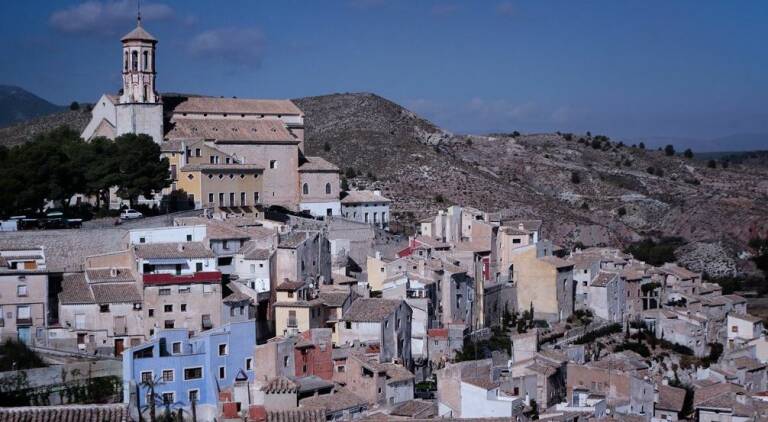 Continuing through the northwest of the region, after visiting Caravaca and due to its proximity, Cehegín is another point that can serve as a stop for this excursion. Cehegí is a municipality located in the heart of the region of the Northwest, which has been chosen by different cultures to be the home of its inhabitants since ancient times. We go back to prehistoric times, to its cave paintings belonging to rock art, declared a World Heritage Site. However, Iberians, Romans, Visigoths, Arabs and Christians also left their mark. Its sloping streets and medieval buildings give a special charm to the town. The Plaza del Castillo, the church of Santa María Magdalena, the archaeological museum or the convent of San Esteban are some of the monuments and places to visit. 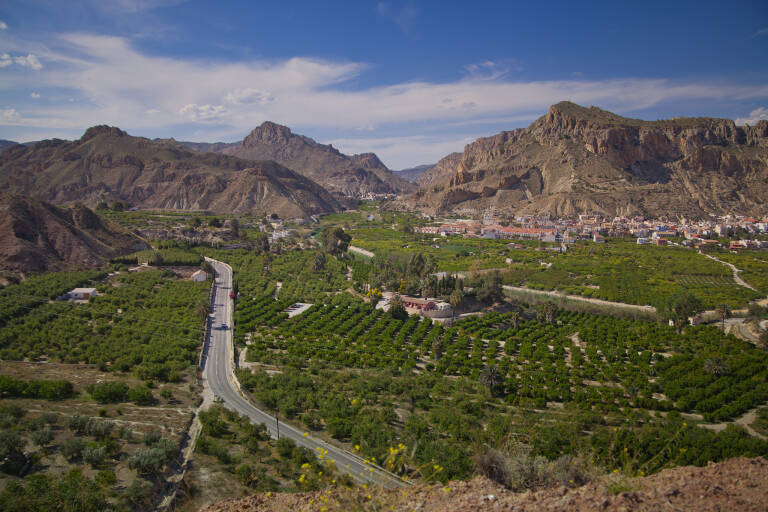 Located in the Vega Media of the Segura River, the region of the Ricote Valley is an area with magic and still living the influence of its time of Muslim rule. Villages such as Ulea, Ojós, Archena, Villanueva or Ricote itself are a surprising destination. Also called the Moorish Valley for being the last stronghold of the Arabs in Spain, the Segura River turns it into an almost unknown orchard, creating a fertile landscape of fruit trees and palm trees in its fertile plains. The visit to the valley should begin at the Interpretation Center located in Archena, a good starting point to get to know the region and enjoy rural, active and health tourism, as recommended by Murcia Turística. 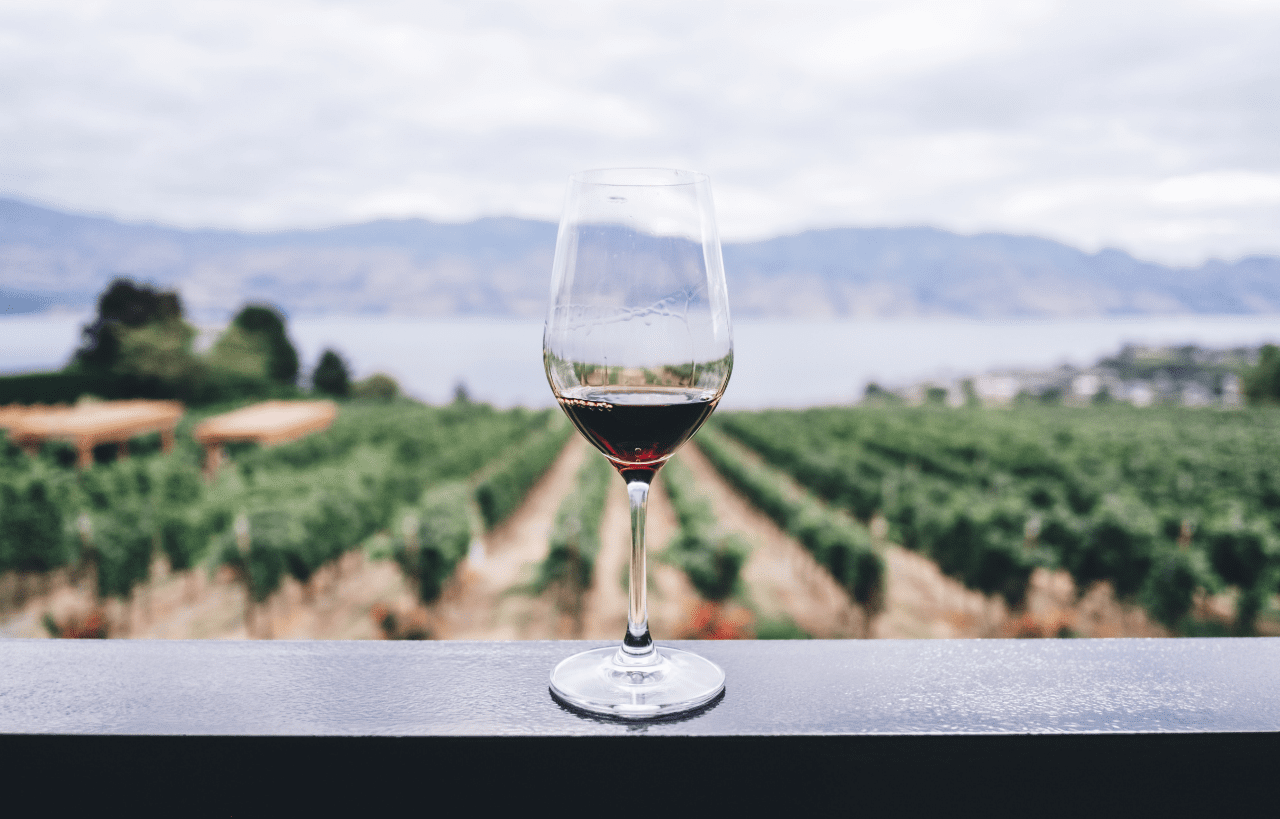 Wine route: the Region of Murcia by motorhome. Get to know up to 3 denominations of origin.

Sierra Espuña in Campervan: release adrenaline with a route