How much does it cost to rent a Campervan?

Why choose FURGOCASA for your rental?

At FURGOCASA we are specialized in the rental of Great Volume camper vans. For this reason, we know the product offered to perfection and we know how to prepare your trip so you can enjoy the experience to the fullest.

You won't find similar vehicles for rent. You can look at the competition, but: nobody has Campers like ours! At FURGOCASA we always choose models of campers of top brands and superior category.

Everything you need included in the price

Final prices. Calculate the cost of your rental without surprises when the time comes to add the extras. With us you will have everything you need for your trip included in the price (except for sheets and towels; the only extras charged).

How to rent a RV Camper motorhome
for one weekend?

During low season, with a minimum rental duration of 3 days, we DO offer weekend rentals.
READ MOREBOOK NOW

Extras and accessories included in the rent We deliver our rental Campervans with all the necessary extras and accessories for you to enjoy your rental to the fullest.

Bed linen, towels and the option to park your vehicle in our warehouse for the duration of your rental have an additional charge.

Your safety is our top priority

All campervans in our fleet have a comprehensive insurance with an excess of 600 euros, suitable for renting a vehicle without driver.

If you have any problem during the trip, the FURGOCASA team will be at your disposal to help you and assist you in the best possible way. 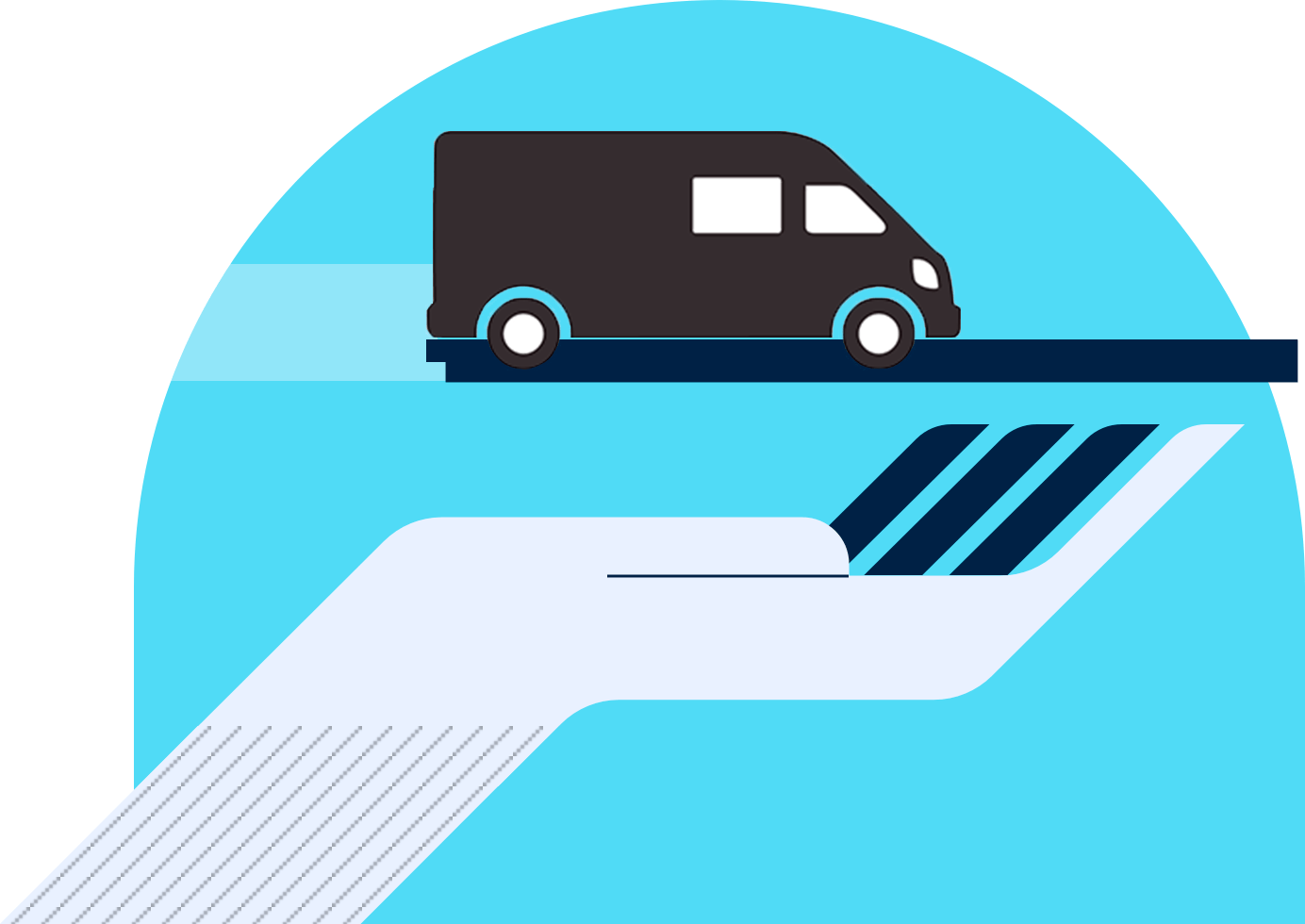 If you are looking for a versatile vehicle, suitable for daily use in the city, an adventure trip or a weekend getaway, camper vehicles are your best choice.

A segment that grows season after season.

This is why motorhome manufacturers offer more models, new lines and more complete equipment every year, and an increasing number of small manufacturers and aficionados are using their ingenuity to come up with truly innovative proposals that win over their practicality.


Essential for traveling in Motorhome FURGOCASA makes the leap to the capital.

During the year 2022 we will open a new location with new campers in the city of Madrid.

For now, we accept rentals from 1 May 2022. Soon we hope to be able to release the calendar for previous dates.

Our main office is located in Casillas. Less than 5 kilometers from Murcia, the capital of the region and less than an hour from the beach and the mountains. Perfect location to start your trip.

We have a PARKING service at this location for the duration of your rental. The cost of this service is 5 € per day. Located on the banks of the Segura River, Murcia and its surroundings are known by the nickname of "the Orchard of Europe", thanks to its fertile orchard, which exports fruits, vegetables and spices to the entire continent. The city was founded in the year 831 by Abd-Al-Rahman II in a privileged enclave, in the center of the Segura River Valley.

Given the historical importance that the city has had, Murcia has an important number of archaeological finds: of the importance it reached in the Arab period gives a good idea of the wall that surrounded it, some of whose remains are still visible in different parts of the city, which was 15 m high and had 95 towers. An importance that is also evident in the numerous archaeological finds, such as those of palatial type made in the Convent of Las Claras, now the museum of Santa Clara.

The Christian city has also left a deep mark on the urban physiognomy of Murcia. Thus, two of its main arteries, La Platería and La Trapería, still bear witness to the intense guild activity that developed in the city. But it will be from the XVII century, and especially from the XVIII century, when Murcia reaches an urban splendor that will lead it to expand beyond its walls. This will be the moment when the numerous churches, mostly baroque, that mark the entire urban fabric will be erected. Temples such as those of La Merced, San Miguel, Santa Ana, Las Claras, Santo Domingo, Santa Eulalia or San Juan de Dios, which unite their artistic architecture with an important pictorial and sculptural heritage, with works by Francisco Salzillo.

The most important temple in Murcia is its Cathedral, whose construction began at the end of the 14th century and which presents Gothic elements, such as the Puerta de los Apóstoles and the Capilla de los Vélez; Renaissance, such as the Capilla de Junterón, and Baroque, among which its façade stands out, conceived as a gigantic altarpiece by Jaime Bort, with a wise combination of sculpture and architecture. Also noteworthy is its tower, 92 m high and built in different phases between the XVI and XVIII centuries. Together with the Cathedral, the also eighteenth-century building of the Episcopal Palace and the old grain granary, known as El Almudí, are other good testimonies of the construction boom reached in the aforementioned period.

The importance of the orchard is palpable in the Murcian gastronomy, where the consumption of vegetables predominates. Dishes such as zarangollo, ratatouille, Murcian salad, rice with vegetables or beans, are complemented by meats, with the typical meat pie or venison, signs of identity of the most popular Murcian gastronomy.

Murcia is also an excellent place for hiking. There are several itineraries to get to know the orchard. Paths that guide us gently through it and flood our senses, the Mediterranean light, the cheerful colors of the fruit trees, the aromas of basil and orange blossom and the feeling of continuous spring. In the surroundings there are places of great environmental value such as the Regional Park of Valle-Carrascoy where the hermitage dedicated to the patron saint of the city, La Virgen de la Fuensanta, stands and where the beautiful views of the Vega del Segura are a delight to the eye. Murcia has a free municipal motorhome area located in the Thader mall, opposite to the Ikea store in Murcia.

It's a free service zone where you can discharge gray and black water and refill clean water. There's no electricity available.

Thader mall is just 10 kilometers from downtown Murcia and has regular public transport lines to the city.

It's a very popular place for motorhome tourism and also very comfortable: as well as being close to downtown, it has all kinds of services like shops, restaurants, cinemas, etc. 02 March 2022
Caleruega, one of the "most beautiful villages in Spain", will open a motorhome area in 2022
The City Council of Caleruega , province of Burgos, has detected throughout the celebration of the...
News

20 February 2022
Sierra Espuña in Campervan: release adrenaline with a route
The Sierra Espuña Regional Park, with its almost 18,000 hectares, is the largest forest mass and...
Routes